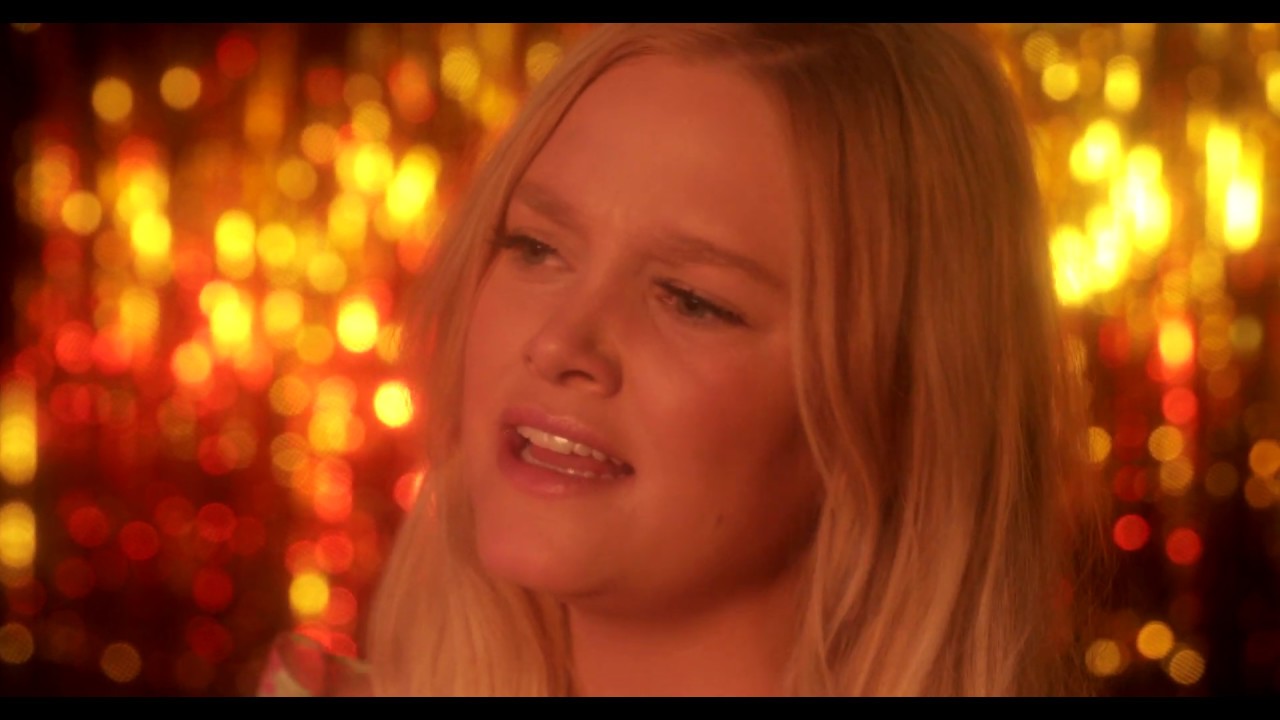 Shueyville, Iowa, native and country up-and-comer Hailey Whitters is slated to open for Shania Twain’s Queen of Me Tour presented by Live Nation next May.

Whitters announced that she will perform before Twain, the bestselling female country artist of all time, at nine tour dates across the nation.

Twain is touring to support her upcoming 12-track self-empowerment album “Queen of Me,” the star’s first album since 2017’s No. 1 Billboard album “Now.”

While Whitters and Twain won't stop in Des Moines, the tour dates does visit St. Paul, Minnesota; Madison, Wisconsin, and Lincoln, Nebraska. The duo is also set to make stops in Denver, Salt Lake City, and Phoenix alongside a trio of California performances.

In a heartfelt Instagram post featuring Whitters singing Twain’s twangy 1995 hit “Any Man of Mine” as a child, the self-proclaimed “Heartland girl” called the tour dates a “full circle” moment.

The 33-year-old first became famous with “The Dream,” her second studio album released right before the COVID-19 pandemic that detailed her 10-year-long struggles reaching mainstream country fame in Nashville.

Whitters created internet buzz earlier this year for her release “Everything She Ain’t” off her third album “Raised,” which features homespun themes about growing up in rural Iowa.

On Nov. 11, the one-time Grammy nominee released a pair of holiday-themed Christmas singles “… Meet Me Under The Mistletoe” and “New Baby for Christmas.”

Tickets went on sale for the Queen of Me Tour on Nov. 4. For more information on Whitters’ and Twain’s tour stops, visit haileywhitters.com.