Iowa didn't lead in the second half until the final 10 seconds Thursday at Minnesota. That's all the Hawkeyes needed to survive on the road. 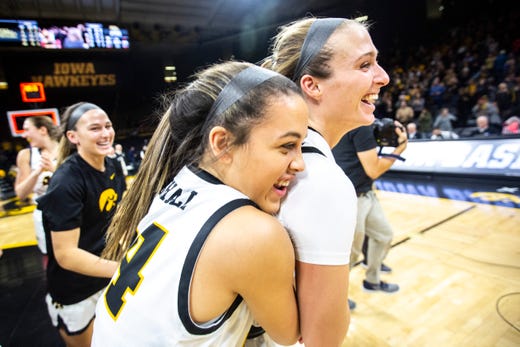 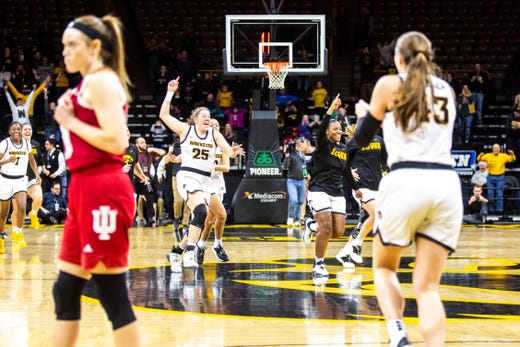 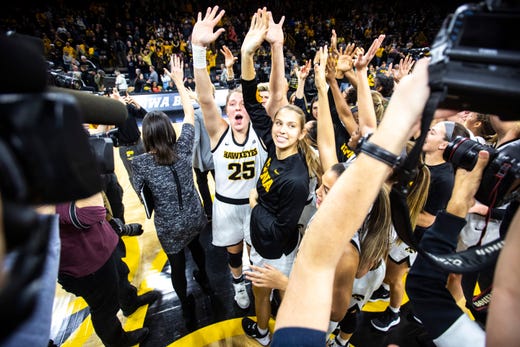 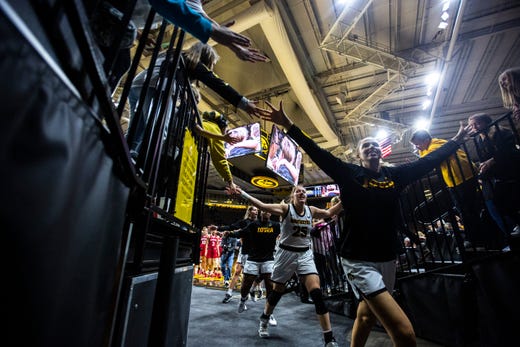 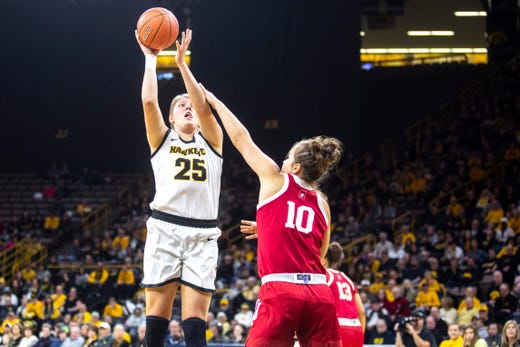 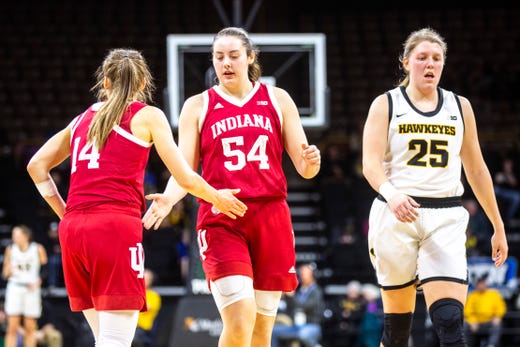 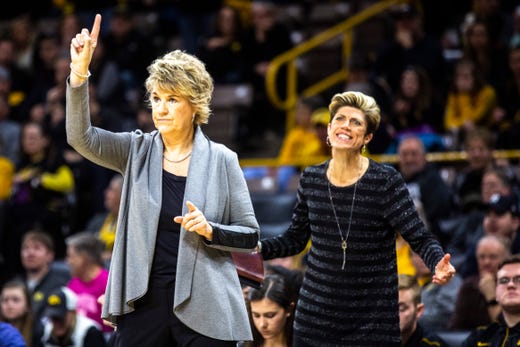 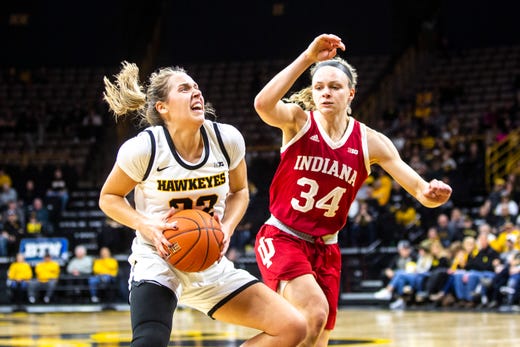 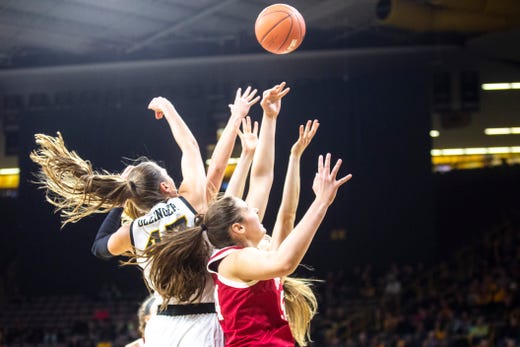 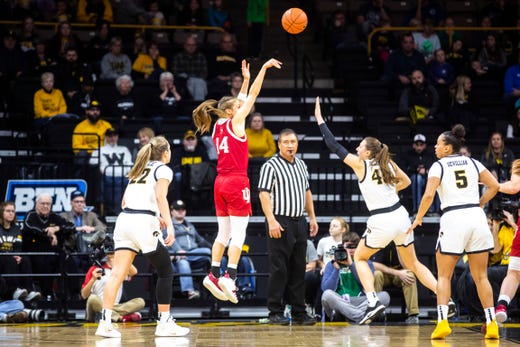 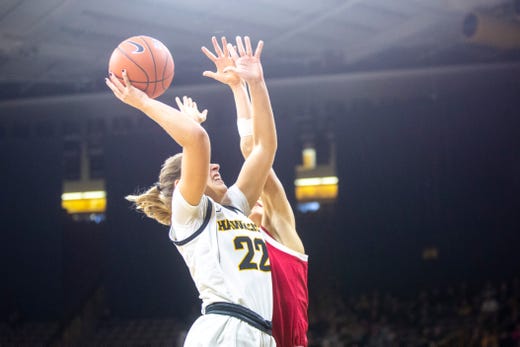 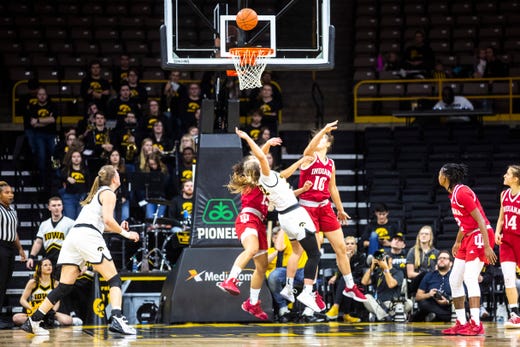 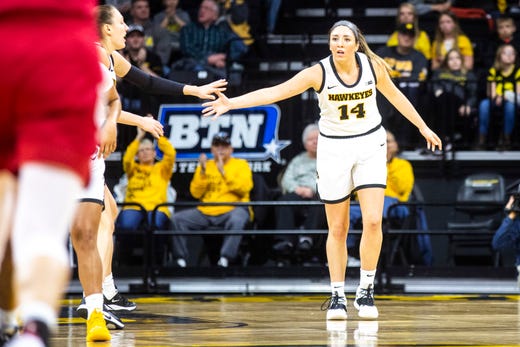 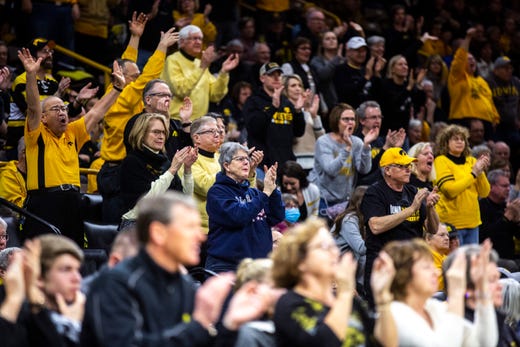 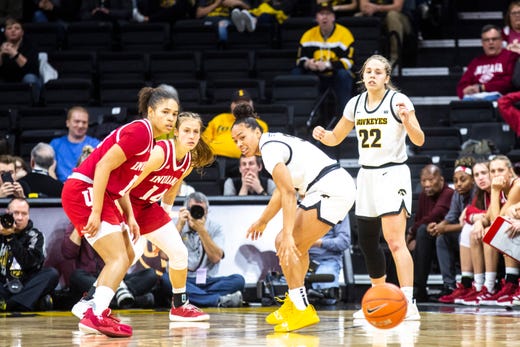 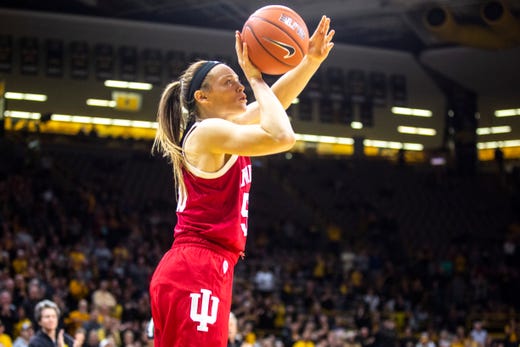 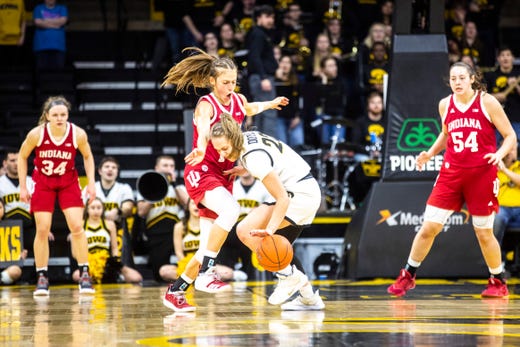 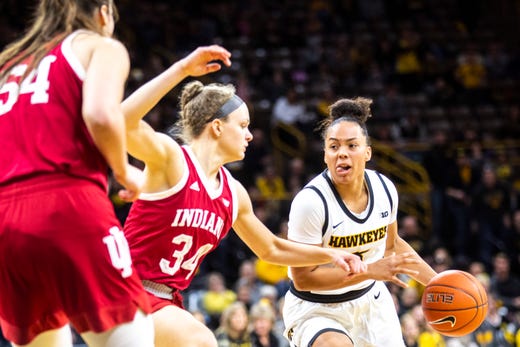 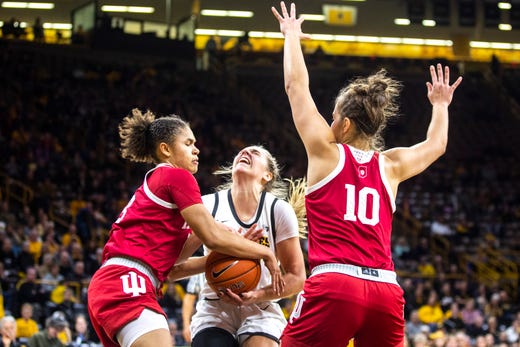 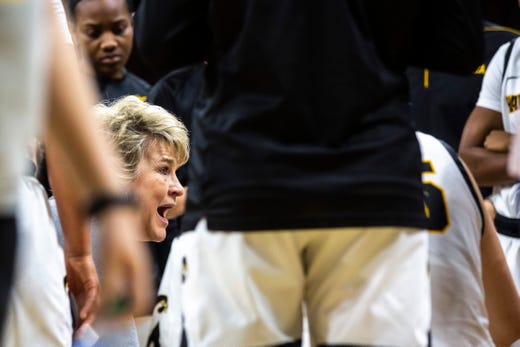 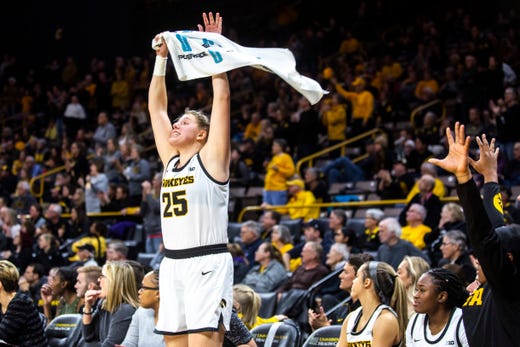 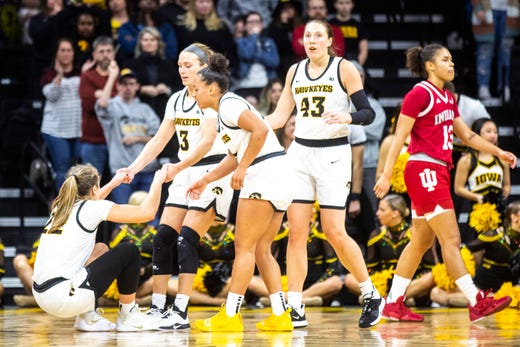 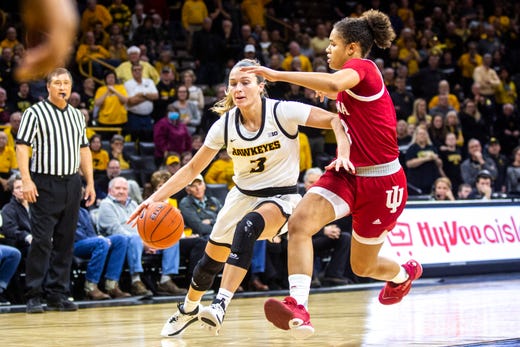 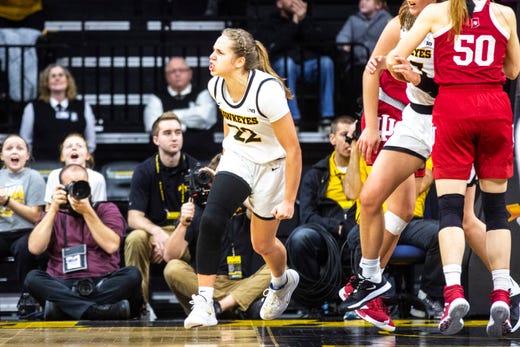 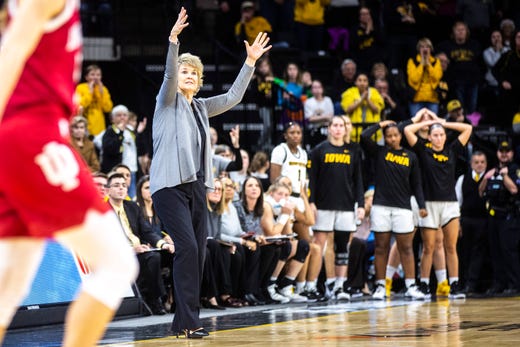 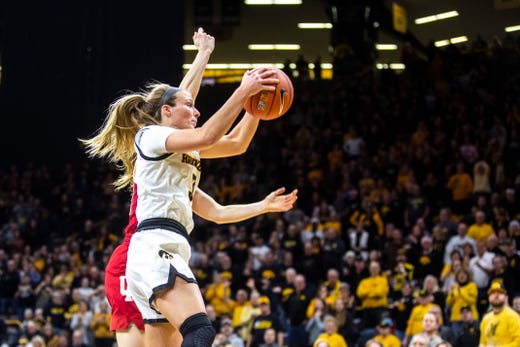 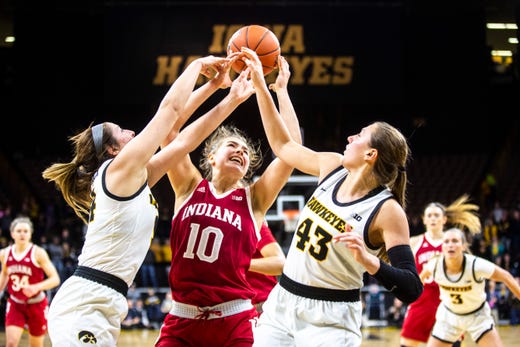 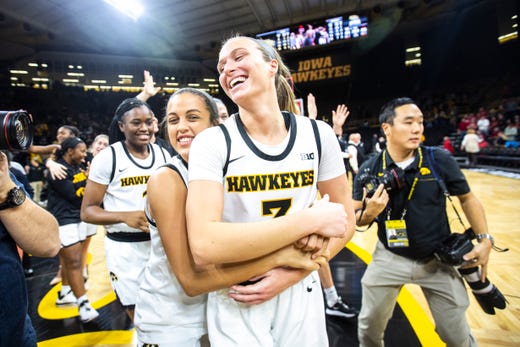 As much as Iowa women’s basketball has cemented its home dominance, there are rarely easy nights on the road. The Hawkeyes got another lesson on this Thursday night in Minneapolis.

No. 24 Iowa completed a stunning rally from 13 points down in the fourth quarter to steal a 76-75 win over Minnesota at Williams Arena. The Hawkeyes (14-3, 5-1 Big Ten Conference) leaned on a cavalcade of stars to escape town victorious.

Iowa didn’t lead in the second half until Alexis Sevillian drained a go-ahead corner trey with eight seconds remaining, handing the Hawkeyes a 76-74 advantage. Sevillian had exited earlier in the game with an ankle injury, but returned in time for some pivotal shots down the stretch. 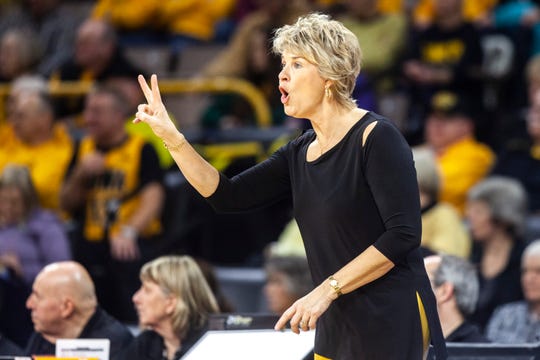 Minnesota (11-6, 1-5) had one final possession and looked in disarray as the clock dwindled. But Makenzie Meyer fouled Gadiva Hubbard with 0.7 seconds left, giving her a chance to force overtime at the free-throw line.

Hubbard clanked the first and made the second. A simple Hawkeye inbound pass was the final image of this riveting comeback.

Five different Hawkeyes scored in the final quarter as Iowa outscored Minnesota 19-9 in the final 10 minutes. Much of that action didn’t come until the final five minutes, when the Hawkeyes finished on a 13-3 surge while limiting the Gophers to one field goal.

Minnesota native Monika Czinano led Iowa with 21 points on 10-for-11 shooting and got double-digit help from Kathleen Doyle (17 points) and Sevillian (11). Meyer also hit a pivotal late trey that made up for a cold shooting night.

After a few days in the national spotlight following a statement weekend, Iowa got an up-close look at how swiftly things could change. Minnesota came in on a four-game losing streak amid roster turmoil and nearly toppled the conference’s hottest team.

Iowa managed to survive. Call it another adventure on the road.