Ben Norman is hoping to bounce back after a rough sophomore season. Saturday's 3-for-4 showing is a good start. 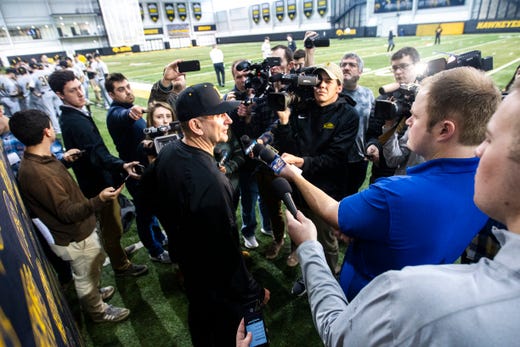 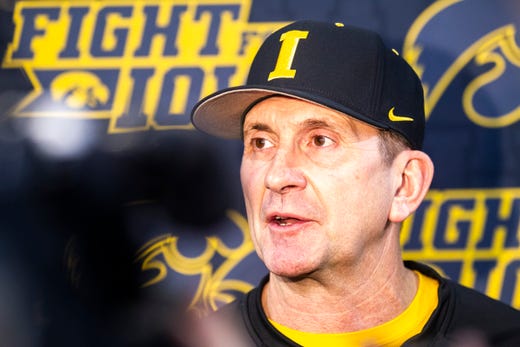 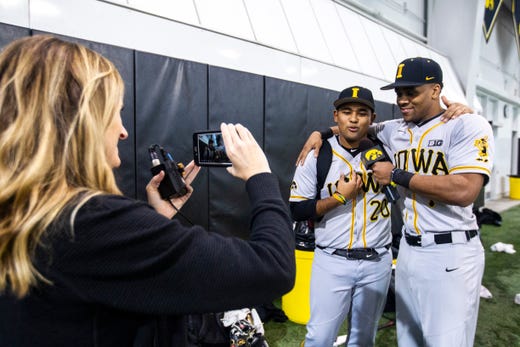 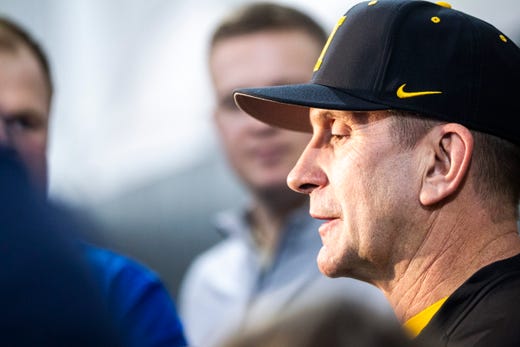 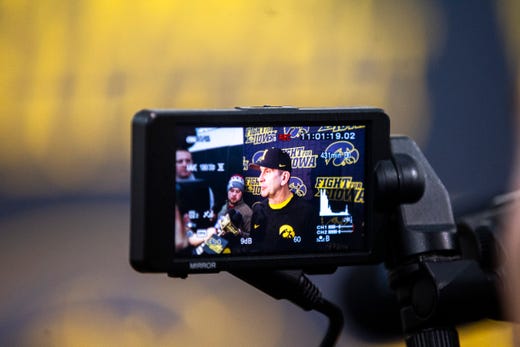 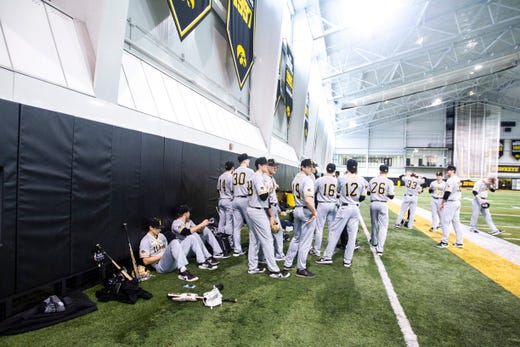 Ben Norman’s first two collegiate seasons were as puzzling as ever.

It’s a new year, though, and Norman is hoping to rekindle that first-year spark as a junior. He’s off to a good start, going 3-for-4 with four RBIs in Saturday’s 10-1 win over Pittsburgh at the Diamond 9 Sunshine State Classic Series in Kissimmee, Florida.

Norman finished a triple shy of the cycle while scoring three runs. His two-run second-inning homer got Iowa rolling and the Hawkeyes (1-1) didn’t let up. Iowa had a 7-0 lead in the sixth before tacking on three late runs. 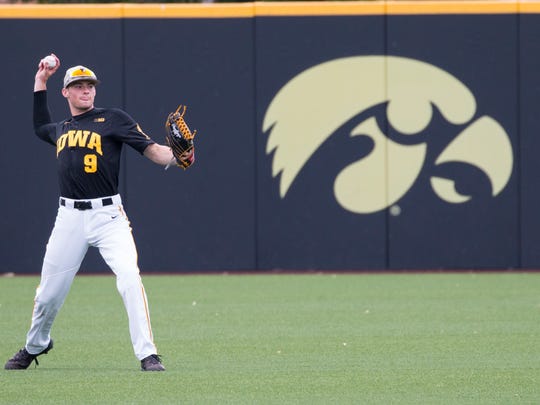 Ben Norman is hoping to bounce back after a rough sophomore season. Saturday's 3-for-4 showing is a good start. (Photo: Joseph Cress, Joseph Cress / For the Press-Citizen)

But Norman looks refreshed in 2019. He had plenty of help, too.

“We were really difficult to pitch to today,” Iowa associate head coach Marty Sutherland said on the postgame radio broadcast, “and that’s a credit to our guys going up there with a really good plan.”

The offensive outburst was more than enough cushion for Jack Dreyer, who dominated in his season debut. The sophomore southpaw punched out 10 batters in 5 1/3 scoreless innings. Pittsburgh (1-1) mustered two hits.

Iowa can exit Florida with a series win in Sunday’s rubber match. The Hawkeyes and right-hander Grant Judkins will face Marshall at 9:30 a.m. (CT).