Jarrod Uthoff is featured on this week's regional cover. 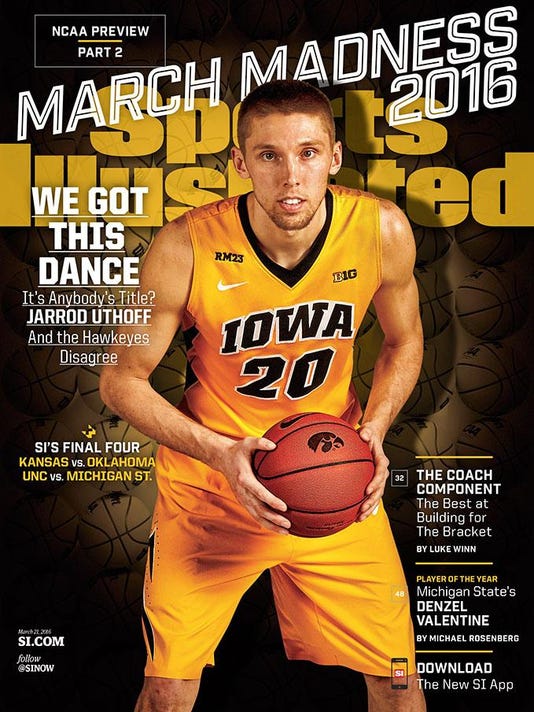 Jarrod Uthoff and the Hawkeyes are hoping for better results this time around.

Uthoff, Iowa's all-America basketball player, is featured on one of this week's four Sports Illustrated regional covers. The last time this happened -- Feb. 8 -- the Hawkeyes promptly lost five of their next six games.

The headline reads, ”We Got This Dance: It’s Anybody’s Title? Jarrod Uthoff And the Hawkeyes Disagree.”

Iowa travels to Brooklyn, N.Y., for a first-round NCAA game against Temple on Friday. The Hawkeyes lost their Big Ten Tournament opener last Thursday, so at the very least the team will be well rested.

The first results from Iowa’s days off rolled in at Sunday’s practice, held before the bracket-reveal TV show that saw the Hawkeyes earn a No. 7 seed in the South Region and face 10th-seeded Temple.

Iowa’s Peter Jok called the practice intense and said it was nice to have “fresh legs.”

“Practice was great today. A lot of energy,” point guard Mike Gesell added. “We were having fun out there.” 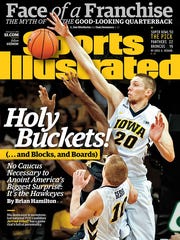 It was validation for coach Fran McCaffery to see that after the unexpected — but maybe needed — time off.

“I thought the kids had a great attitude. Their effort level, concentration level, execution level was terrific as it should be on this day,” he said. “We just need more of the same moving forward.” 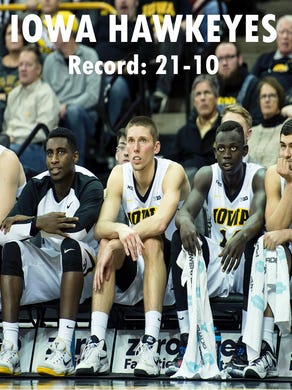