The on-the-bubble Hawkeyes were sent packing after one game of the Big Ten tournament on Thursday, falling 78-73 in the second round to Northwestern. 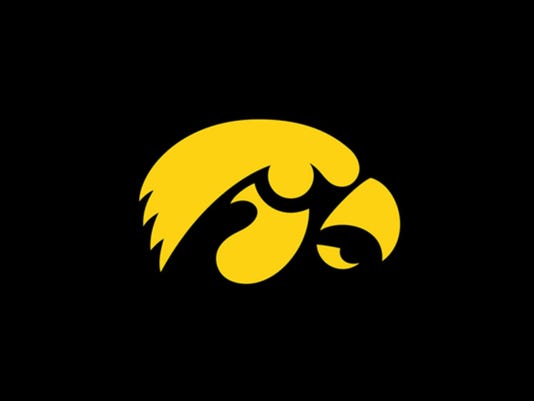 INDIANAPOLIS — That may be it for Iowa's NCAA women's basketball tournament hopes.

The on-the-bubble Hawkeyes were sent packing after one game in the Big Ten tournament on Thursday, falling 78-73 in the second round to Northwestern.

The eighth-seeded Hawkeyes (17-13) entered the tournament with work to do to make the NCAA tournament. But Northwestern's late play in Indianapolis — Iowa was outscored 8-4 in the final 3 minutes and 45 seconds after grabbing a 69-68 advantage — likely dashed those hopes. After the game, ESPN.com's resident bracketologist Charlie Creme tweeted: "Iowa is now out" of his projected NCAA tourney field.

Iowa’s Megan Gustafson had 13 of her 27 in the third quarter, including the last five to help the Hawkeyes cut a 12-point deficit to 60-55 entering the fourth quarter.

Back-to-back baskets by Gustafson and Kathleen Doyle put Iowa up 69-68 with 3:45 to play but Christen Inman quickly answered for Northwestern. The Wildcats were clinging to a one-point lead when Ashley Deary made two free throws with 14.8 seconds left. Northwestern's Lauren Douglas rebounded an Iowa miss and made two from the line at 6.7 and after a Gustafson layup, Douglas iced it with four seconds to go.