The ninth-ranked University of Iowa field hockey team defeated Rutgers 3-0 in the Big Ten opener for both teams Sunday in Piscataway, N.J. 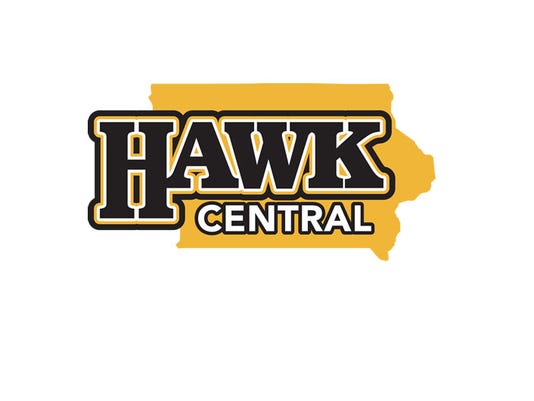 The ninth-ranked University of Iowa field hockey team defeated Rutgers 3-0 in the Big Ten opener for both teams Sunday in Piscataway, N.J.

Cafone gave Iowa an early lead with a goal less than four minutes into the game and added a second goal 49 seconds into the second period to give the Hawkeyes a 2-0 lead.

The two goals give Cafone a team-high 11 goals on the season and 33 in her past 28 games.