Iowa defensive end Anthony Nelson on his blocked field goal in the fourth quarter of Saturday's loss to No. 4 Penn State. 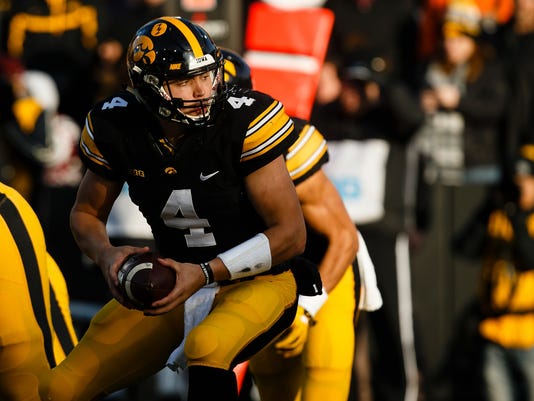 Iowa quarterback Nate Stanley is one of 84 athletes on the "watch list" for the Maxwell Award given to the nation's best college football players.(Photo: Brian Powers/The Register)Buy Photo

Two juniors on the Iowa football team were named Monday to "watch lists" for prestigious awards.

Quarterback Nate Stanley made the list for the Maxwell Award given to college football’s player of the year. Stanley is one of 11 Big Ten Conference players named to the 84-man list. A quarterback has won the award in eight of the last 10 years.

Defensive end Anthony Nelson is on the list for the Bednarik Award given to the nation’s top college defensive player. Iowa has had four semifinalists for the award since 2005, with former defensive back Desmond King being the most recent in 2016.

Stanley threw for 2,437 yards with 26 touchdowns last season, his first as a starter. The Menomonie, Wisconsin native became the only Iowa quarterback to have two five-passing touchdown games in the same season. His 26 touchdown passes ranked third in the Big Ten last season and tied for the second most in a single season at Iowa.

Akrum Wadley was named to the Maxwell Award preseason watch list last season. Two Hawkeyes — Nile Kinnick in 1939 and Chuck Long in 1985 — have won the award, while former quarterback Ricky Stanzi was the most recent semifinalist in 2010. 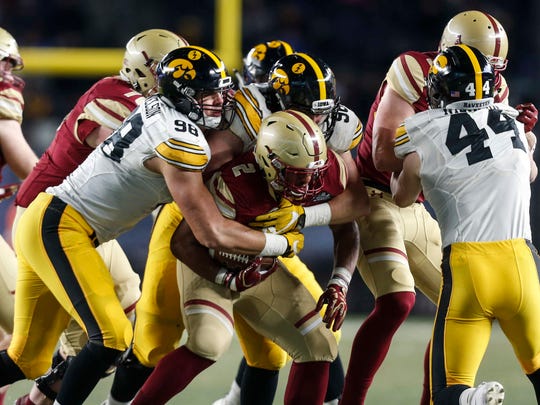 Earlier this summer, Nelson was named one of 42 candidates for the Lott IMPACT Trophy, an award former Hawkeye linebacker Josey Jewell won in 2017.

Semifinalists for both awards will be revealed on Oct. 29, with finalists on Nov. 19. Winners will be announced Dec. 6. 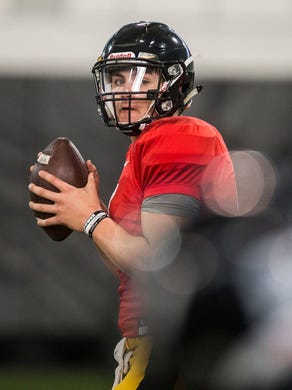 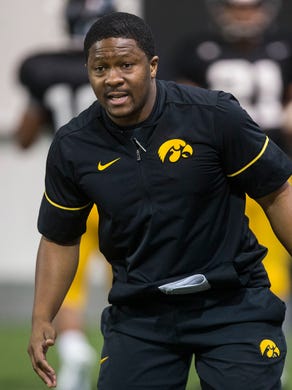 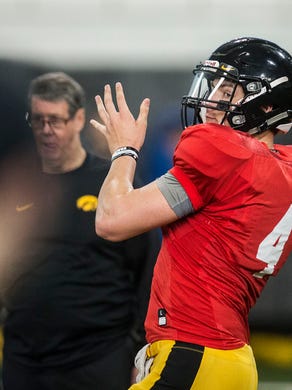 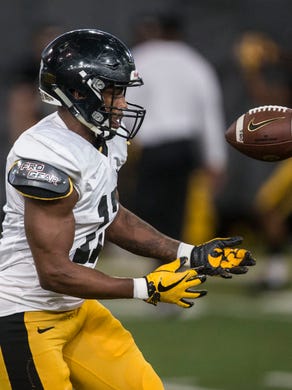 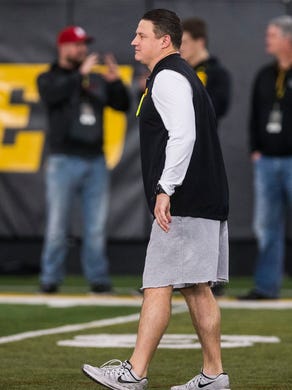 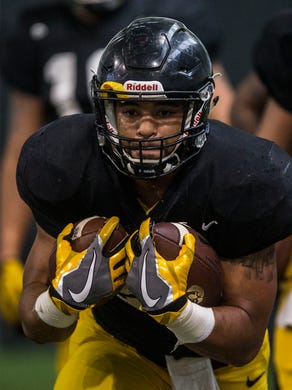 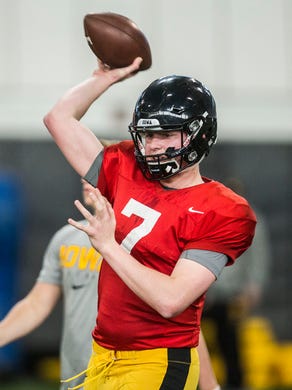