"I'm not going to give a lot of scouting reports, but Mekhi looks like he's really starting to warm up, and he had a really good day today, too."

Mekhi Sargent discusses Iowa's running back room and his adjustment to the Hawkeyes program. Hawk Central 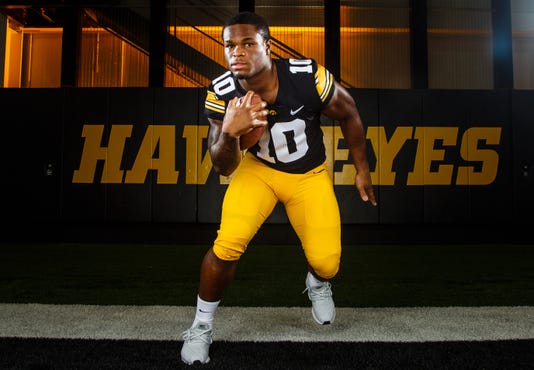 "I was really close," said Iowa’s junior-college transfer running back, speaking to reporters for the first time at Friday’s media day.

The Cardinals and Hawkeyes had both been recruiting Sargent throughout this past season at Iowa Western, along with schools like Ohio, East Carolina, Northern Iowa and New Mexico State. Louisville offered in April — several weeks before Iowa — and Sargent felt the ACC pull.

But then the Hawkeye offer came.

"It was a no-brainer," Sargent said of picking Iowa. "I just wanted to be here."

The Hawkeyes will look to immediately plug Sargent into the backfield with Toren Young and Ivory Kelly-Martin. During his media day press conference, head coach Kirk Ferentz said he could "absolutely" see the 5-foot-10, 210-pound Sargent contributing this season to a position group hoping to fill an Akrum Wadley-sized hole.

"He was great in the summer program, great attitude, is a really impressive young guy, seems very humble and very appreciative, and now we've got seven practices under our belt," Ferentz said. "I'm not going to give a lot of scouting reports, but Mekhi looks like he's really starting to warm up, and he had a really good day today, too."

Sargent first popped up on Ferentz’s radar in December, when assistant defensive line coach and recruiting coordinator Kelvin Bell watched him play with Iowa Western at the Graphic Edge Bowl in the UNI-Dome. Bell began developing a relationship with Sargent. 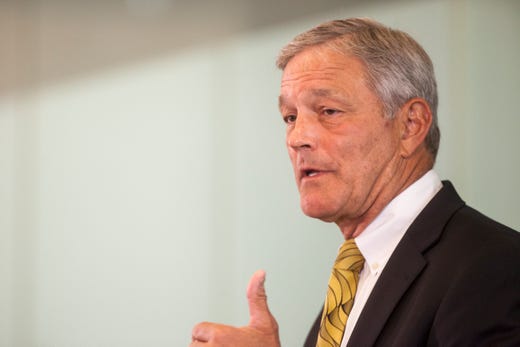 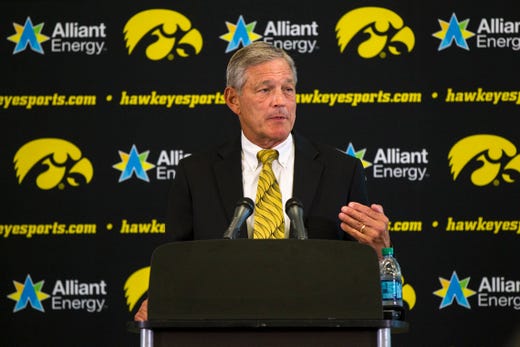 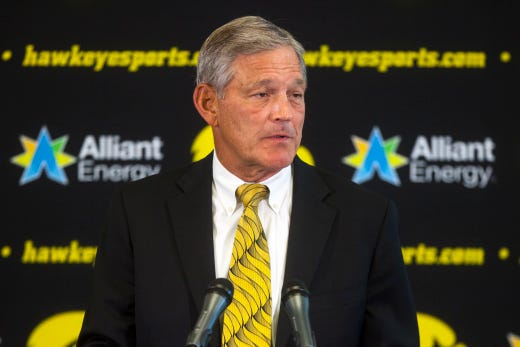 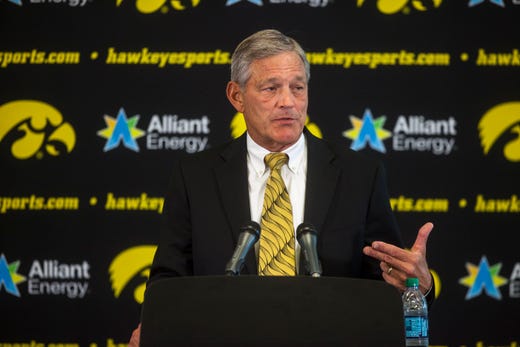 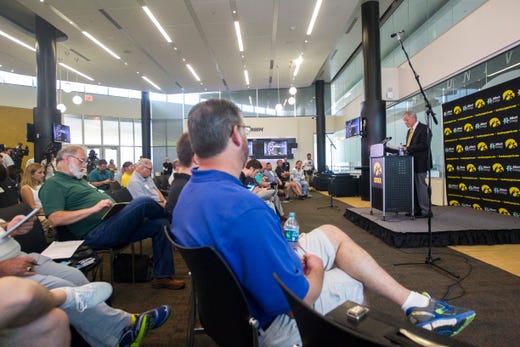 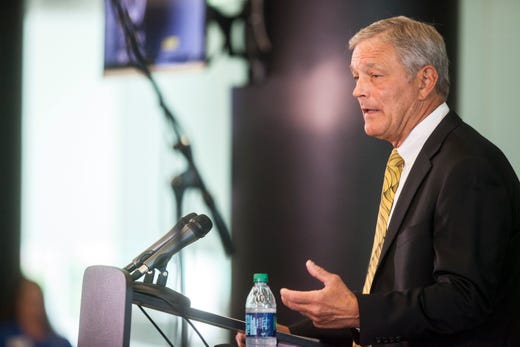 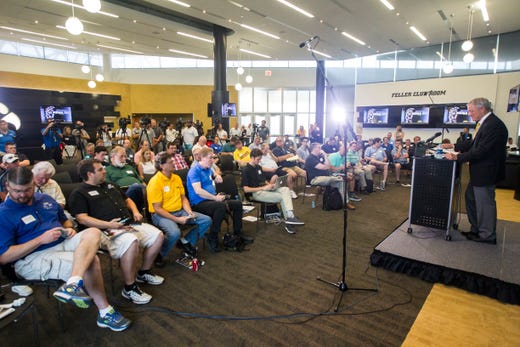 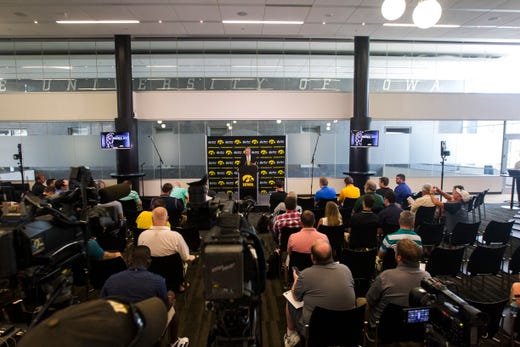 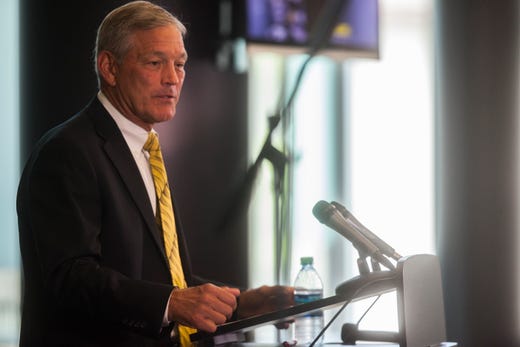 When Derrick Foster joined the staff as its new running backs coach in January, he said Sargent was one of the first prospects he watched on film.

Then, in late spring, Foster drove over to Iowa Western to see Sargent in person.

"Not that I was looking, but I couldn't find one person to say anything negative about him as far as being late for anything, bad character, work ethic — anything like that," Foster said. "That was one thing that stood out to me about him."

Young and Kelly-Martin, who were listed as the Nos. 1 and 2 running backs, respectively, on the media day depth chart, run in a similar style to Sargent. They’re built in a similar way, too.

They're glad to have Sargent in the running back room, which was feeling empty this summer after Toks Akinribade left the program for medical reasons.

Sargent has been on campus since early June. He said his biggest obstacle has been learning the Hawkeyes’ playbook. Foster said picking up a new offense is like learning a new language, but that Sargent has come a long way in a short period of time.

Toren Young was listed as Iowa's No. 1 running back on the media day depth chart. Hawk Central

Plus, Sargent is used to change.

We’re talking about a kid who grew up in Key West — a sun-kissed island off the southern coast of Florida where the lowest-recorded temperature is 41 degrees. (And that hasn't happened since 1981.) He was under-recruited out of Key West High, ranked the 3,185th-best prospect in the 2016 class by the 247Sports Composite.

So, Sargent picked up and moved 1,800 miles to Council Bluffs, Iowa, for juco ball.

Sargent soon thrived in the "mainland," as he calls Iowa. He redshirted his freshman year at Iowa Western before leading the country with 1,449 yards on 205 carries this past season.

"He has a low base. He runs low, hard, physical," Foster said. "Throughout this camp, I’ve seen this guy make cuts that’s in some small areas and some small windows. He’s able to get through some of those creases. He’s seeing it, he’s just seeing it."

Sargent’s first major introduction to Iowa football came this summer at Buffalo Wild Wings, during a running back outing with Foster. The coach and his players ordered heaps of boneless wings. Sargent's flavor of choice? BBQ.

"Those guys do a great job in teaching me the ropes and helping me out when I need help," Sargent said. "We’re just taking it one day at a time to become a great backfield.