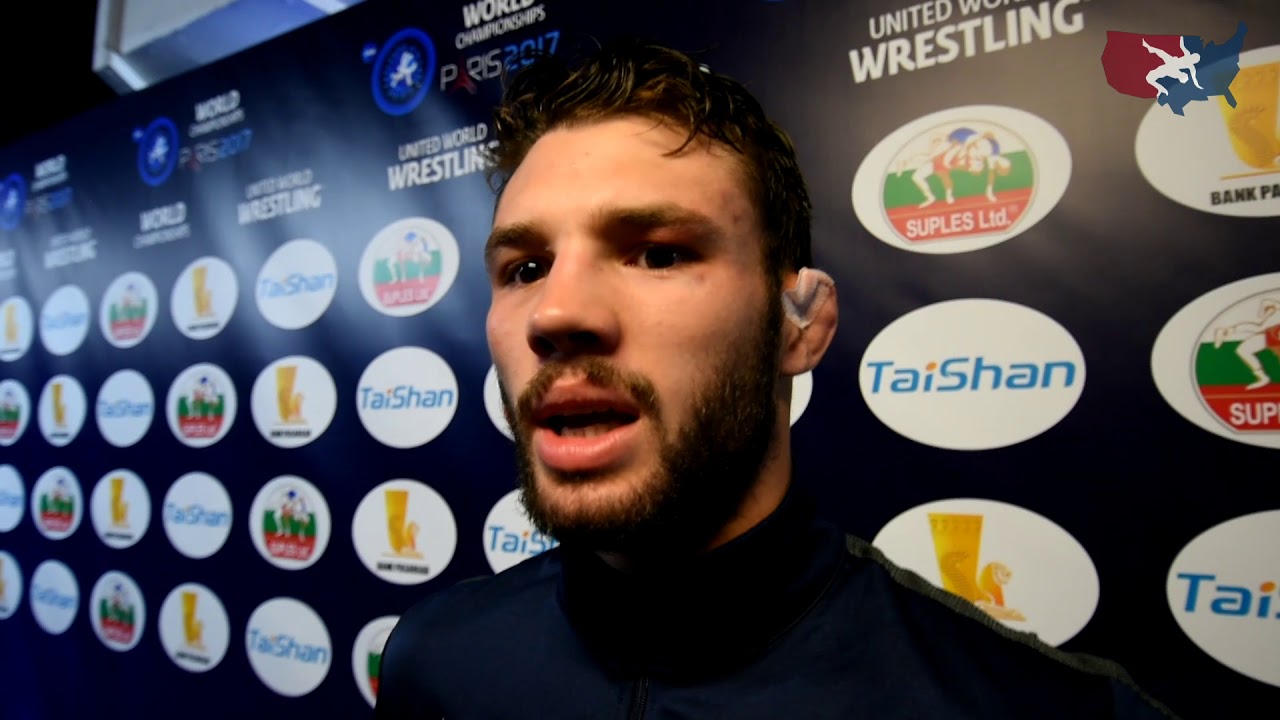 The eight countries set to compete at the 2018 Freestyle World Cup in April were finalized on Thursday.

USA Wrestling announced that Iran would be the eighth country to compete at the World Cup, a two-day event scheduled for April 7-8 at Carver-Hawkeye Arena in Iowa City.

UWW will conduct a random draw prior to the event. The U.S. last won the World Cup in 2003, when it was held in Boise, Idaho. The U.S. recently won the 2017 World Freestyle Team Title at the World Championships in Paris, France, last August. Former Iowa wrestler Thomas Gilman earned a silver medal at 57 kilograms

This will be the 30th time the U.S. has hosted the event, the most of any nation. Iowa City will be the ninth U.S. city to host. Others that have hosted include Toledo, Ohio (17 times); Los Angeles (three times) Chattanooga, Tenn. (twice); Spokane, Wash ington (twice); Stillwater, Oklahoma (twice); Baltimore; Fairfax, Virginia; and Boise.

Tickets are now available at WorldCupIowaCity.com/tickets.